Just Facts adheres to exacting Standards of Credibility to produce research that is accurate and truly informative. These are the hallmarks that separate our work from typical news coverage and analysis: 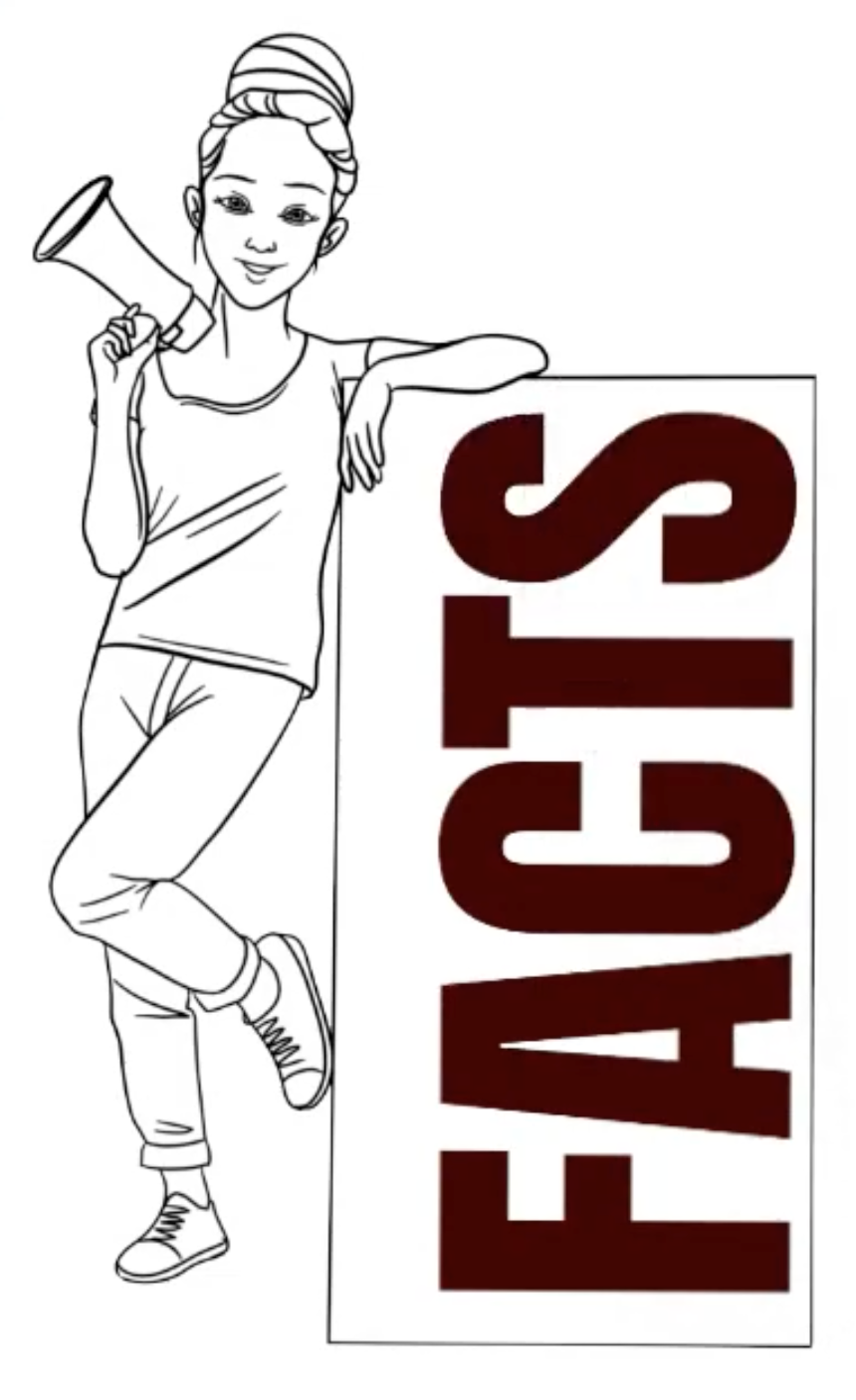 Comprehensiveness: It is very easy to distort reality by selecting facts that align with certain views while ignoring others. Just Facts rejects such reporting and seeks to present the whole truth—because half the truth can amount to a total lie.

Primary Sources: Just Facts makes extraordinary efforts to identify and use highly credible primary sources instead of secondary ones. This is because secondary sources often reflect someone’s interpretation of the facts instead of the actual facts. Moreover, such sources sometimes fail to mention important caveats revealed by the original sources. 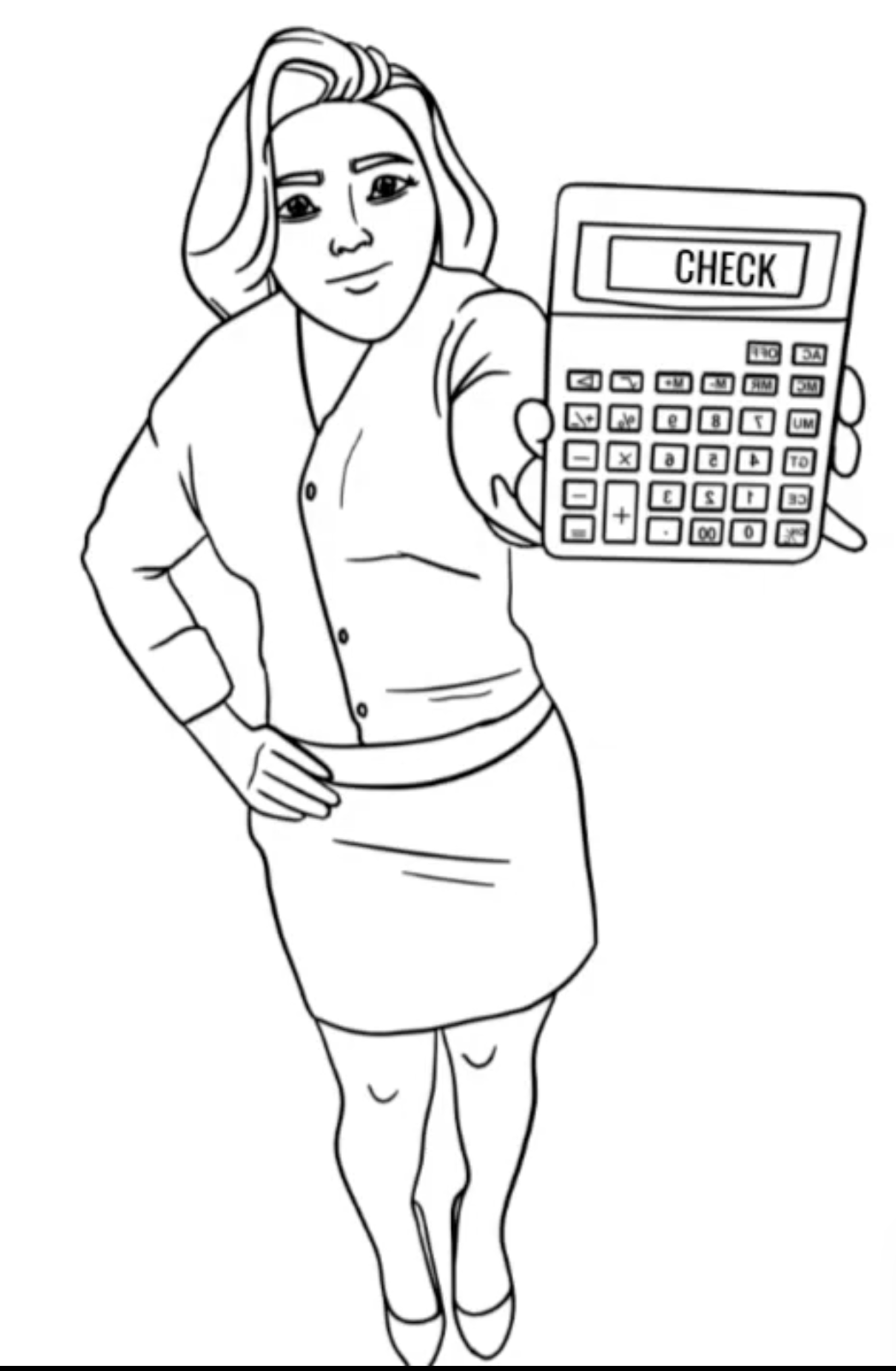 Rigorous Documentation: Just Facts documents the facts we publish far more thoroughly than academic standards require. In addition to footnoting every fact with creditable sources, our core research also provides exact quotations or data from these sources. This allows readers to quickly verify that we accurately represent them. Simply put, we provide complete and convenient transparency for every fact.

Raw Data: Within reasonable constraints of time, Just Facts strives to present data in its rawest comprehensible form. This serves as a safeguard against data that has been corrupted by errors, rhetorical mischaracterizations , or statistical manipulation . By providing straightforward data, Just Facts curbs and often unmasks the methodological trickery that besets public policy debates. 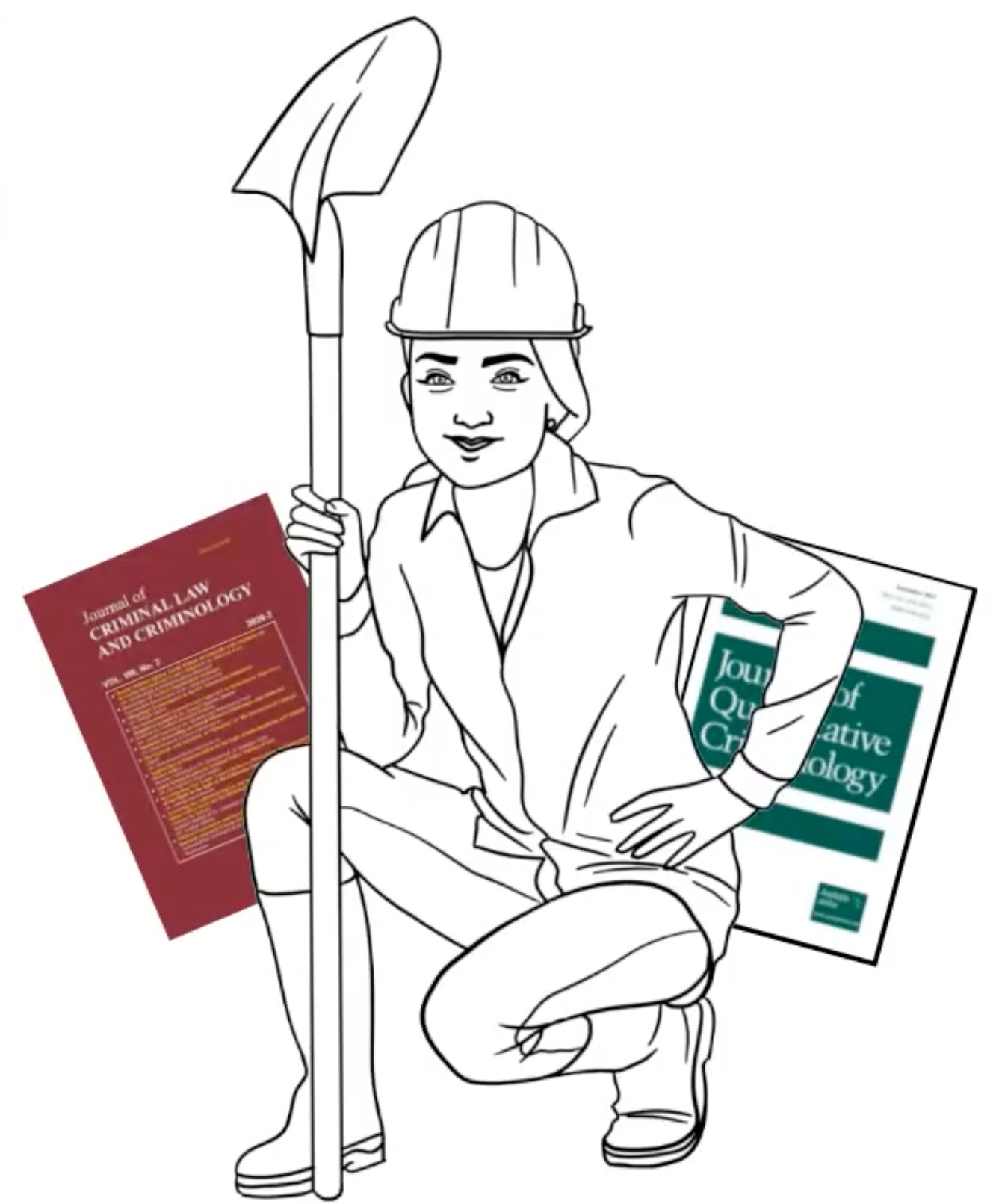 Verification: Just Facts regularly uses different sources, methodologies, and calculations to double-check our work. These measures limit the types of human errors that led NASA to lose a Mars Climate Orbiter because they mixed up metric and English units when coding the software for the mission. Where we find small discrepancies, Just Facts gives preference to figures that are contrary to our viewpoints and uses the most cautious plausible interpretations of the data.

Clarity: Just Facts uses language that is precise and unambiguous in order to minimize the potential for misinterpretation. In George Orwell’s famed essay, “ Politics and the English Language ,” he criticized people who use words “in a consciously dishonest way. That is, the person who uses them has his own private definition, but allows his hearer to think he means something quite different.” Just Facts pledges to never do this and to expose those who do. 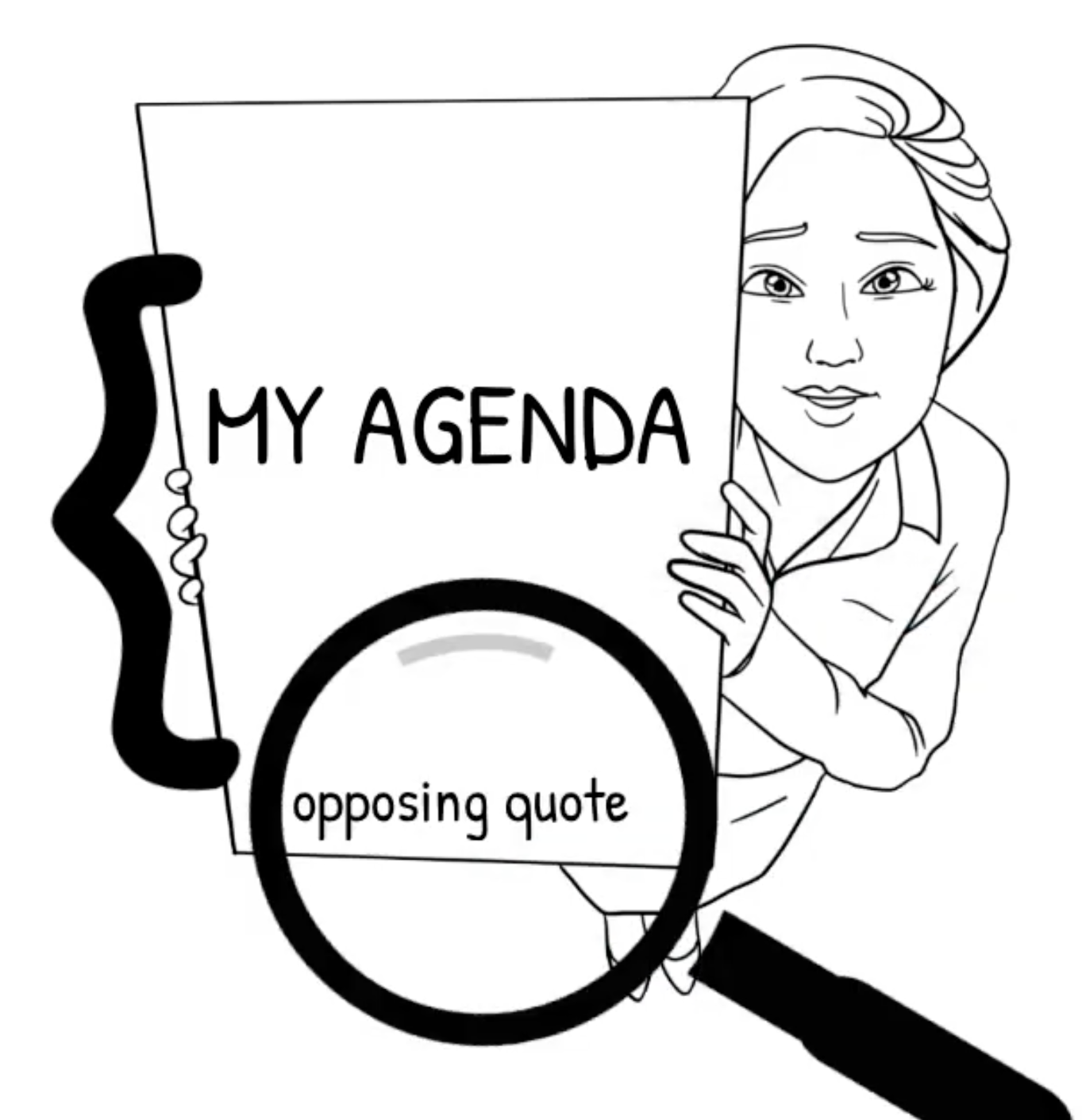 Balance: Our goal is comprehensive accuracy, not balance. This distinguishes us from publications that present brief quotes from people on opposing sides of an issue. That practice can be highly misleading because:

In stark contrast, Just Facts does not provide a platform for propaganda or token displays of balance. Instead, we supply thorough, verifiable facts.